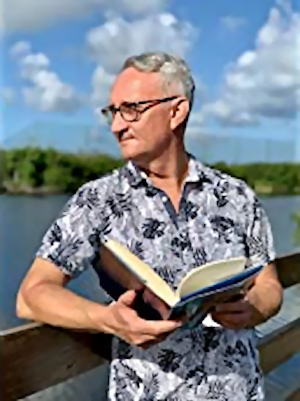 Born and raised in Nassau, Bahamas, Paul Bethel has been writing poems and short stories for as long as he can remember. He adopted the pseudonym "Beth Andrews" in the early 1990s, when his first romance short stories were published in magazines like "Romantic Interludes." Little did he know then how many other writers would publish under the same name!
If you're determined to learn more, you can find some of his posts at the Hale Books writers blog. Otherwise, he is rather elusive, and on the verge of becoming reclusive. In any case, if you want to know what he's like (though he can't imagine why anyone would), just read his books. He is a firm believer that it's the work that really matters--not the author. This, he believes, may explain why he is in no danger of becoming either rich or famous! 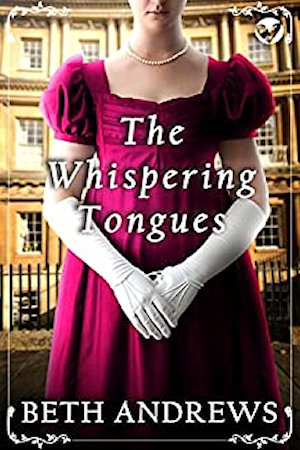 Anthea Halliwell’s once-bright future is cruelly taken from her the moment she is accused of stealing a necklace dripping with rubies and diamonds and attempting to sell it.

Her beloved Captain Crispin breaks off their engagement at the first hint of scandal and marries her friend instead. Then to make matters worse, her father gambles away their fortune.

Heartbroken and penniless, Anthea is forced to beg handsome Gideon Rodrigo for help. But she never expects him to propose.

It may be a marriage of convenience for Anthea, but Gideon will do anything to clear his wife’s name.

Gideon enlists the help of John and Lydia Savidge, who have their own reputation for solving crimes.

While tongues wag and suspicions mount, John and Lydia suspect more than theft and slander are at play.

And someone is killing to keep their secrets hidden . . . 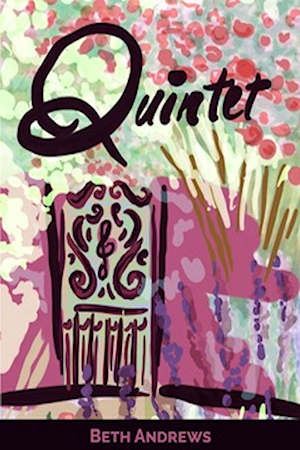 Five Regency short stories full of mystery, intrigue, and romance, offer their own unique slant on the Regency era and feature an assortment of rogues, naval officers, aristocrats and heiresses...

The first story of a bachelor in His Majesties Navy is offered an assignment to find an informant at an estate that is holding holiday festivities. He must discover the informants identity while keeping his cover.  Knowing the activities of Napoleon are essential. Mark has no idea it will lead to happiness.

The second story. A young man traveling home after dark in his carriage from an errand perceives a commotion at an abandoned estate. Stopping to investigate, he discovers an heiress locked in a secret room. Intrigue and love make unexpected turns in this tale of betrayal.

Three more stories follow. Intrigue and sleuthing are regular themes with a touch of romance. The situations are new and different for all the stories and the outcomes not so predictable.

Short stories are an art unto themselves, as the author must build a world and characters within a limited frame. The author is quite adept at these qualities. With a flair of the era, along with intriguing characters, the reader is pulled into the stories. A pure delight for readers who love Regency romances. 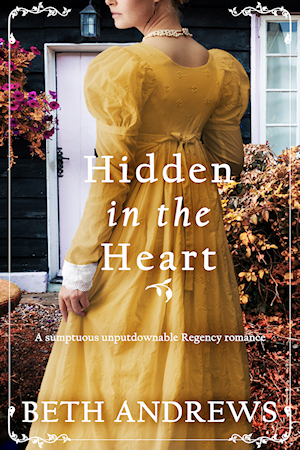 Lydia expects a dull visit with her aunt in rural Sussex. But the village of Diddlington offers more than enough romance, murder and assorted adventures for this spirited young lady.
While her older sister is being presented to London Society for the season, Lydia Bramwell is sent to her Aunt Camilla in the Sussex countryside. High-spirited Lydia expects a very dull visit, but her sojourn to the village of Diddlington is not as idyllic as she anticipates . . .

A charred and bludgeoned corpse is found in the woods, and suspicion falls on Lydia’s aunt’s suitor, an intriguing Frenchman. Convinced of his innocence, Lydia enlists the help of her new friend, John Savidge, to catch the real killer. But before their dangerous adventure ends there will be more than one unexpected discovery.

Purchase Hidden in the Heart 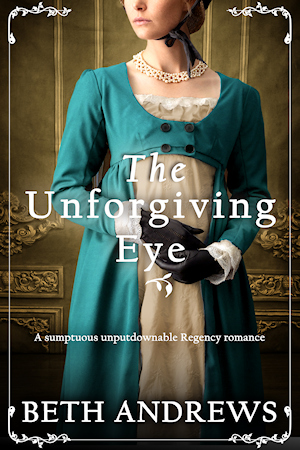 Who killed Sir Benedict Stanbury? Lydia and John Savidge have only three days to discover the incredible truth and save an innocent man from the gallows.
Returning from their honeymoon, John and Lydia Savidge have another mystery on their hands. As a favour to an old friend, they agree to help uncover who killed Sir Benedict Stanbury, master of Fallowfield. Could the hapless stable hand accused of the crime really be guilty? Or could it have been the suspicious solicitor or the frightened governess?

Someone knows something. Someone is lying.

With a surplus of suspects and an absence of alibis, the newlyweds must untangle this web of confusion and catch the killer in just three days.
Will keep you glued to the page until the very end. -- Auggie Moore, Large Print Reviews
Fun Cozy set in England. The pacing is perfect. -- Armchair Interviews
Purchase The Unforgiving Eye