Award-winning, multi-genre author Victoria Saccenti writes romantic women’s fiction, contemporary romance, and paranormal romance. Not one for heart and flower stories, she explores the strengths and weaknesses of the human spirit and the twists and turns of intimate interactions. Impossible, against-all-the-odds love is her preferred trope. Conflicted and flawed characters seeking redemption are her ideal protagonists.

After thirty years of traveling the world, she’s settled in Central Florida. She splits her busy schedule between family and her active muse at Essence Publishing. However, if she could convince her husband to sell their home, she would pack up her computer and move to Scotland, a land she adores. On a side note, in one form or another, she mentions Scotland in most of her stories. 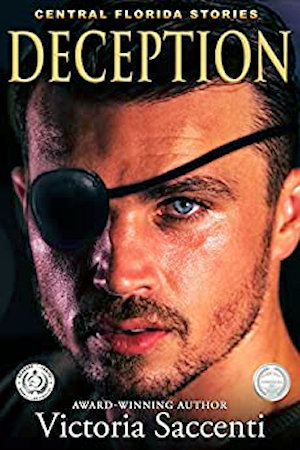 Her submission is his sweet revenge…until the truth detonates his plans.When Joe learns Hunter’s name, his inner Dom’s lust turns to black rage—he’s convinced it’s her fault a teammate committed combat suicide. He embarks on a plan to seduce her, but by the time her sweetness ensnares him, the truth threatens what could be the love of a lifetime. 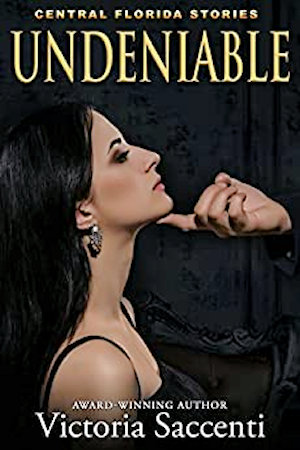 Their hearts will never forget… But the approaching danger may take away their forever.

Arely Bernal’s dreams had come true in the form of an invitation to the man of her dreams, Kurt Allendorf’s, graduation party. He was her older brother’s best friend, and she had been in love with him FOREVER! Kurt had always been a gentleman to her, patient when following them around, giving her an encouraging wink every now and then. Little did she know that Kurt had been captivated by her also, for a very long time. But she was his best friend’s little sister.

Arely has returned from her native Puerto Rico.  She now has her dream job teaching second grade in Nashville, Tennessee. Suddenly, as she was leaving school for the weekend, Arely was snatched out of her car by a man wearing a black balaclava who said, “You scream. You’re dead.” When she wakes up in a cell occupied by other women, she thinks she’s been kidnapped as part of a human trafficking ring. Only after overhearing her captors speaking in Spanish, does she learn that she is not part of the trafficking ring, but a “special order” from a member of her own family! After the women are rescued, everyone is sent home. Except Arely. She has no idea whom she can trust in Puerto Rico and has no family left in the United States. But she does have friends and contacts her childhood girlfriend in Spring Lake who immediately takes her in. Determined to get over her ordeal and get her life back on track, Arely starts looking for a job. Her friend Gabby suggests she apply for a job as a bartender at a special club she and her husband belong to. The club specializes in high-end security and vetting everyone who comes through their doors. She would be safe.

Kurt had not done much of anything since returning from deployment. He quit going to physical therapy and is doing nothing to help heal his leg because his survivor’s guilt and depression told him he deserved to walk with a limp. Running out of reasons to sit home and do nothing, Kurt finally returns to his duties at the club including sitting in on interviews of applicants for jobs. Imagine his surprise to hear Arely’s voice as he entered the room! Just like that, all his teenage fantasies about Nando’s little sister came rushing back full force. 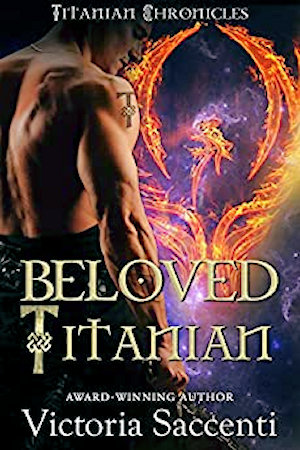 He’s a riddle I can’t solve…until one night rips away the veil.

I always felt there was something peculiar about Roald Trenton, that behind his blindness he saw me better than I saw myself. When a frightening creature, a being out of a horror movie attacks me, a glowing silvery defender comes to my rescue, sweeping me away to safety, reaching inside me, and pulling the poison from my body. Setting fire to my desires, he ignites a connection to a world I knew nothing about…until now. 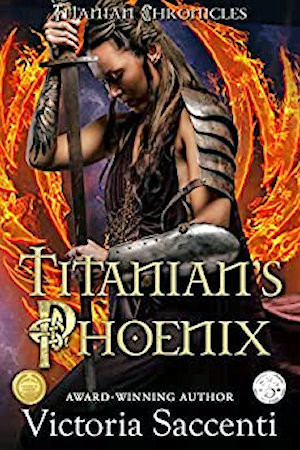 She’s the mate he never expected. And she has powers she never asked for…

Maya Brown is New York tough. She doesn’t believe in magic—until she’s kidnapped along with her eccentric godmother, Anna. By elves. Freed by a strange power, and reeling from bizarre revelations about her heritage, Maya follows Anna’s plea to seek out a man named Soren at—of all things—a magical bar. Maya doesn’t believe in love at first sight, either, but when she encounters seven-plus feet of muscle and mood-changing eyes, her body does a full-on reset. Nothing shakes up Soren Westerberg, Titanian Enforcer assigned to NYC. Until a beautiful human woman with golden skin and lost brown eyes walks into a bar. In one trembling instant he knows that she’s his mate—who promptly faints away in his arms. Their bond is instant, gloriously intense, and a miracle. Soren’s life scroll never foretold a mate, but now that he has her, he’ll protect her at all costs. Because she’s not just his—she's also an extraordinary being coming into her power. And ready or not, that makes her a target of his cruelest enemy. 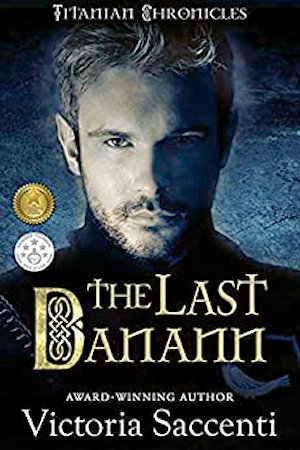 In exchange for his people’s safe passage into Tir na nÓg, Kailen pledged his sword to the Titanians to defeat the daemon horde. Centuries later, the grief of his losses heavy, Kailen has sworn that while his body is open to carnal pleasures, his heart is closed to love.

Even when it comes to a Druid-trained healer of mysterious origins who serves in the house of Soren, the greatest Titanian warrior. Talaith. This lavender-eyed beauty is his one gentle memory out of centuries drenched in blood.

Not long ago, Talaith willingly lent her powers—such as they are—as Kailen raced to save Soren’s life. Otherwise, she fiercely hides the heart she lost long ago to the lonely, taciturn Tuatha Dé Danann warrior.

When Kailen and Talaith join forces to aid the Titanians against a renewed daemon attack, the walls between them crumble in fierce, emotional passion. But when death magic strikes, the price Kailen willingly pays to keep Talaith safe could tear them apart forever.